A Powerful Lesson from Santa Claus... About You and Your Business! - Gloria MacDonald 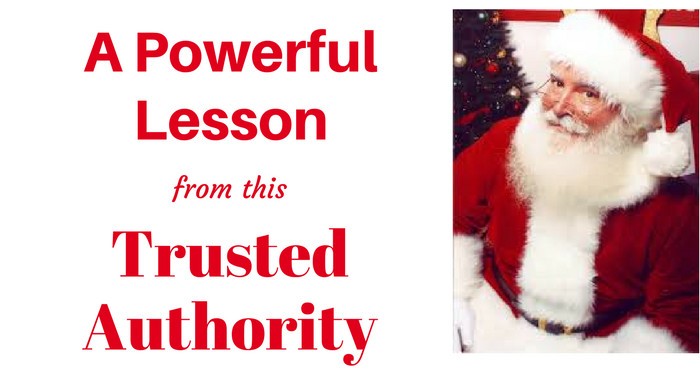 A Powerful Lesson from Santa Claus… About You and Your Business!

Have you seen him?

He was all over the place this weekend.

Thanksgiving is barely over...

And he was EVERYWHERE.

So, as I got thinking about this...

I realized that jolly ole' St. Nick is a powerhouse of personal branding.

I would venture to say that billions of people around the world know who he is.

Even people who don't celebrate Christmas know him.

And we know what to expect, and pretty much when to expect him.

(OK, it might seem crazy early, but still... it is that time of year.)

And there's no question about what his mission is.

And we even know how he's going to fulfill his mission.

Santa's got this branding thing down pat!

But the real question is...

Do your prospects have such a crystal clear vision of who you are?

How you do it?

What makes you unique and different?

Do they know what to expect from you?

Now I know this is a bit controversial.

A lot of leaders and top earners in the world of network marketing probably wouldn't tell you to build YOUR brand.

But I'm going to respectfully disagree.

In fact, if you watch the leaders in this industry...

So if you want to learn how you can start to do this...

And position yourself as a trusted authority.

Check out this program.

There's a reason why Mercedes has Santa in their commercials (along with an adorable little puppy!).

The advertising execs know that Santa is a "Trusted Authority" and Santa sells.

And when you position yourself as a Trusted Authority people will buy from, and join YOU!

I highly recommend you start to do the same thing yourself!

This will teach you everything you need to know. 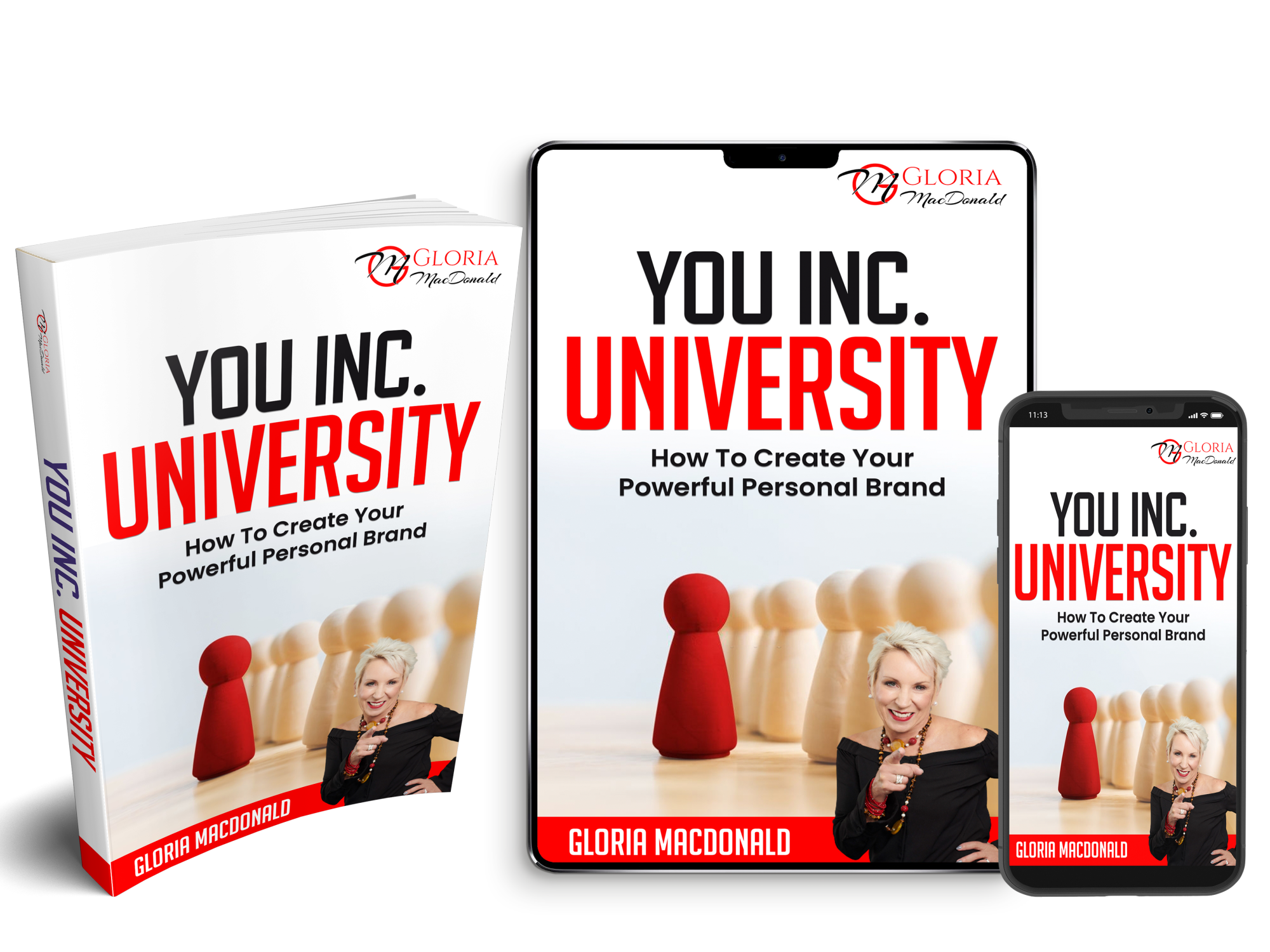