It was so hard to watch… - Gloria MacDonald 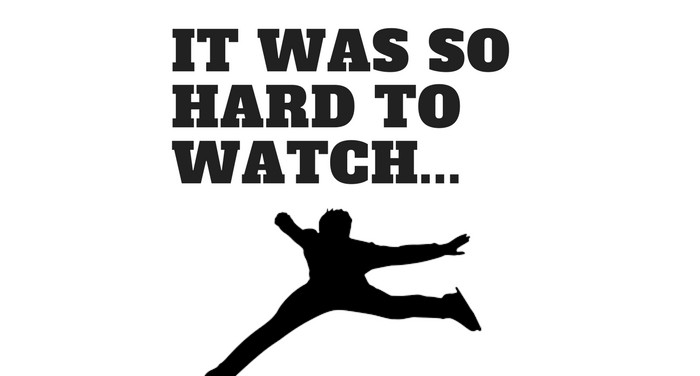 It was so hard to watch…

He took a brutal fall...

I wasn't sure how he could do it, but he got back up.

Then it happened again!

And a second time he got back up, and kept going.

And then it happened a third, and even a fourth time!

I was watching the men's figure skating in the Olympics late one night.

But, it wasn't just this one guy, as he was trying to do quads, quintuple axles, lutz whatevers, etc., etc...

And it wasn't just figure skating.

It happened in the aerial skiing, as they were performing all kinds of incredible spins, backwards flips, spiral thing-a-ma-jigs, etc.

And it happened in the slope skiing -- something that looks like insane skate boarding on skis.

And it happened in the downhill skiing.

Now think about it...

These are the best of the best in the WORLD!!

These are incredible athletes, who have spent thousands and thousands of hours practicing, working out, honing and fine tuning their skills and techniques.

And sometimes it seemed like -- flat on their faces.

So, it got me thinking about the difference between these Olympians and YOU.

The Olympians ALWAYS get back up!

I'm guessing, not so much. 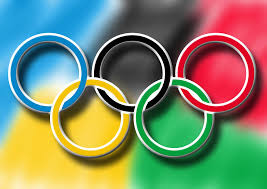 The Olympians KNOW how tough it is.

They don't have any expectations that they'll be able to try some new jump, spin, flip, turn and be an absolute master after 3 to 5 tries.

Heck! All those figure skaters who fell on their quads have done quads more times than you and I could ever count.

What are your expectations?

Unfortunately, I've seen so many Network Marketers and Affiliate Marketers give up.

But, I think the industry as a whole is largely responsible for this "quitters mentality".

"Oh, you can just fit it in the nooks and crannies."

"This is so easy anyone can do it."

And the implication is that you can actually build a 6, multiple 6, or even 7 figure business part-time, without ever falling on your as#$@&*, without any hiccups or setbacks.

And that you can build it and quit your full-time job in just 3 months.

Can you start earning an income part-time?

But if you're serious about building a business that's going to give you the freedom and the lifestyle of your dreams...

It's not for whimps.

It's not for people who are afraid of falling flat on their faces.

It's not for people who care more about what other people think of them than they do their own dreams.

It's not for quitters.

And THAT, my friends, is why so few people actually make it to the top!

In sports, or in business.

From my own personal experience.

I know how much work it is to build a multiple 7-figure business.

Then fell flat on my face, and lost it all.

But like the figure skaters, the aerial skiers, the slope-style skiers, the downhill skiers...

I got back up.

And, because I did it once, I understand exactly what it takes.

I don't have crazy, insane expectations of any "get-rich-yesterday" plans.

Now you can do this too!

You're willing to take on the mentality and toughness of an Olympian.

P.S. One other thing about EVERY Olympian... every single one has a coach, or more likely, coaches. Because they understand the power of a support team.

P.P.S. If you're looking for that kind of support... from someone who has been where you are, and has built the kind of success you'd like to have... check this out.