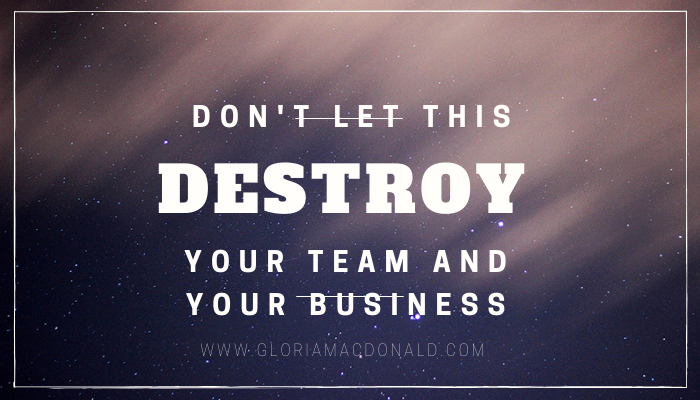 Don’t let this DESTROY your team and your business

There’s someone out to crush your team and sabotage your business.

One by one, this silent but deadly force knocks people off their game, and causes you to lose good teammates.

I bet you’ve met “him” before.

His name is self-doubt, it’s one of the TWO biggest reasons why people quit network marketing and give up on their dreams.

Most people simply don't believe they can do it.

Hardly anyone will ever say it, but it's smack dab in the middle of their head.

Which only feeds their existing lack of belief.

So this isn't just theory.

By arming your team with a REAL game plan for finding quality prospects.

And a predictable system for turning them into recruits, sales, and cash in the bank.

Here's one such system. 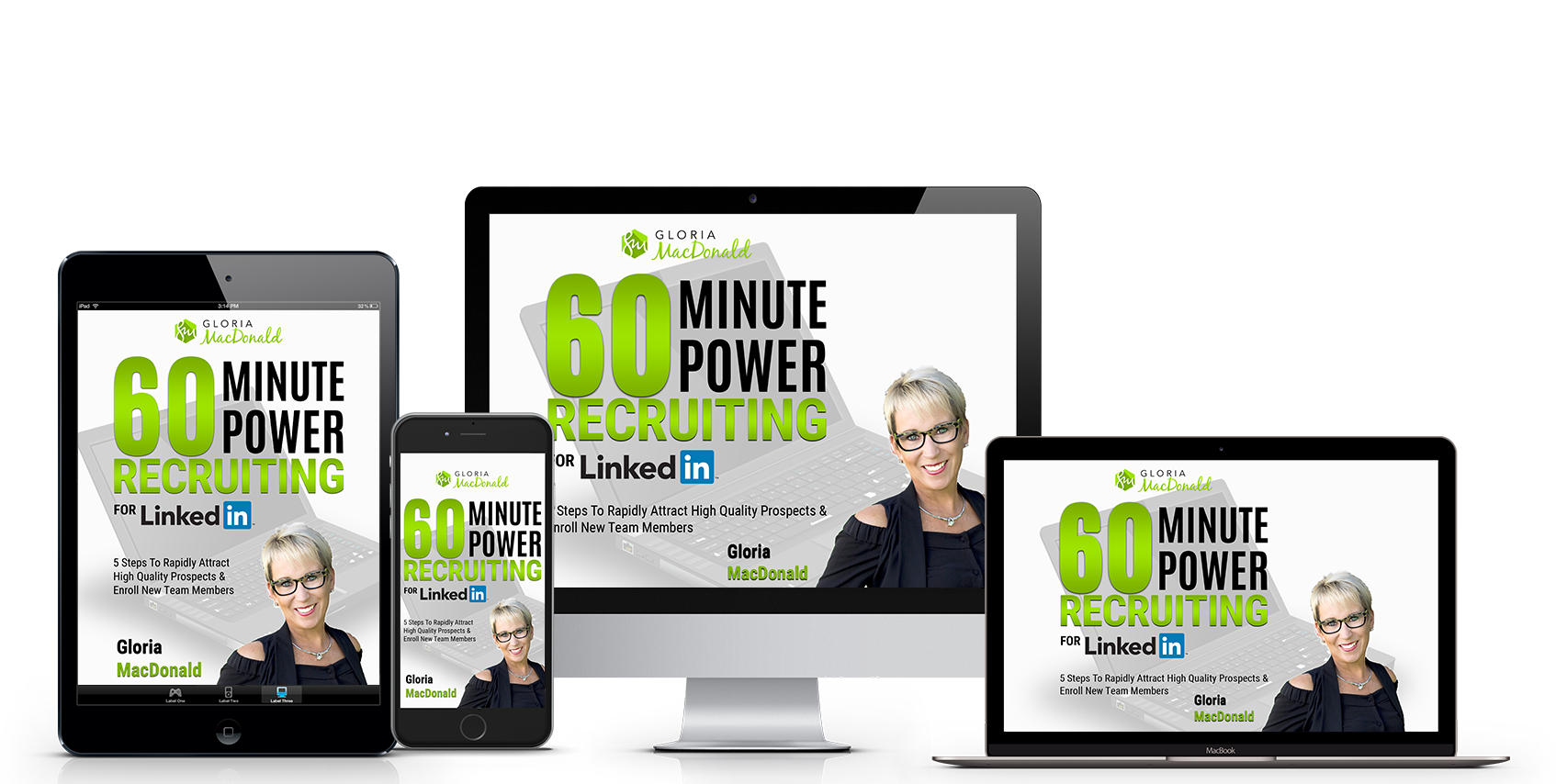