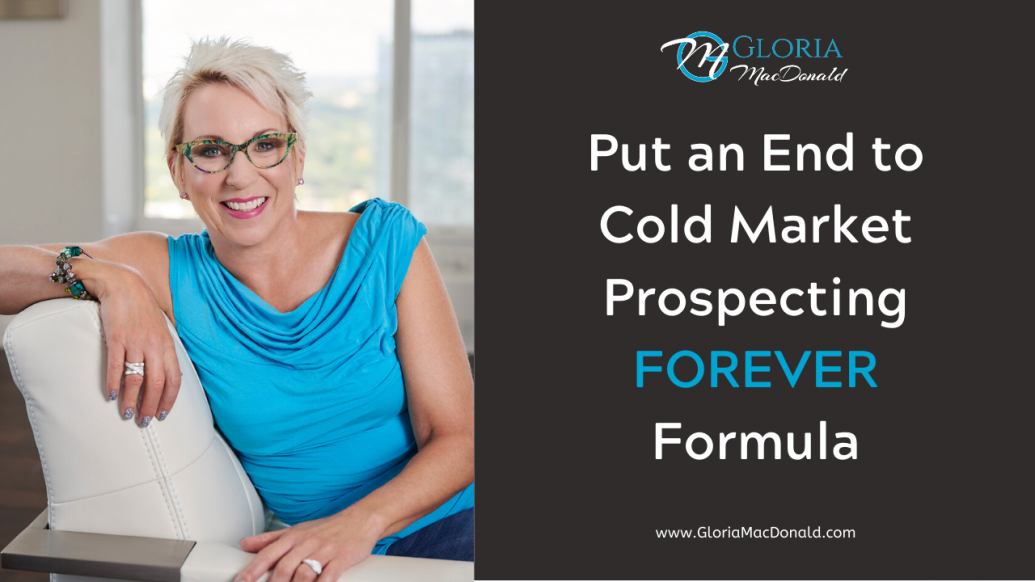 Did you know that prospecting is actually dangerous to your health?

And that's why I want to share with you my...

I'm going to explain exactly why going after friends and family members, making your list of 100, and trying to chat up strangers in person, or on social media is dangerous to your health. 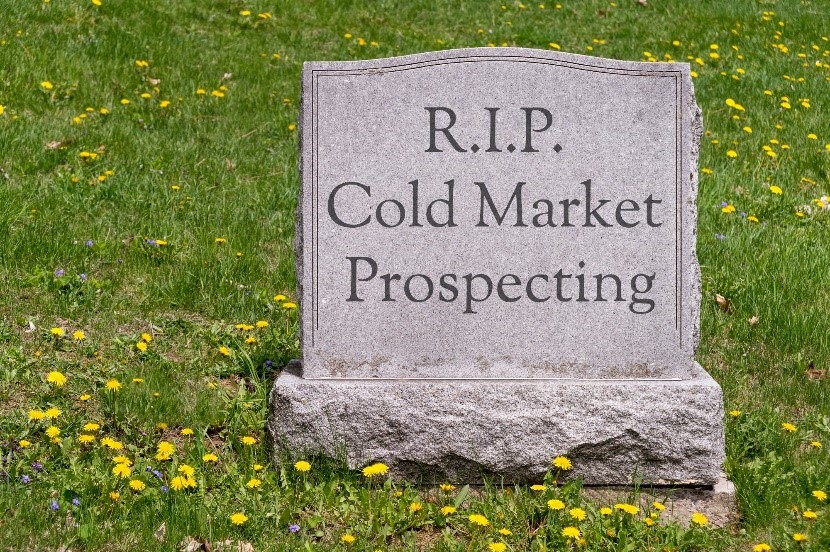 Why this type of prospecting is literally killing you and your downline...

And what to do instead.

You'll learn the tried, tested and true SECRETS to prospecting and recruiting Rejection-FREE!

Watch the video here and read below.

There’s a reason… a secret, to

The chances of you and your team being successful are extremely slim.

And there’s a scientific reason for this.

It’s not your fault.

The Brain – YOUR Brain!

Good news! You’ve got a brain.

Bad news! You’ve got a brain.

The primary function of the brain is to keep you safe.

Rejection is NOT safe.

Failure is NOT safe.

And let’s face it.  There’s a TON of rejection involved in the “old-school” methods of… 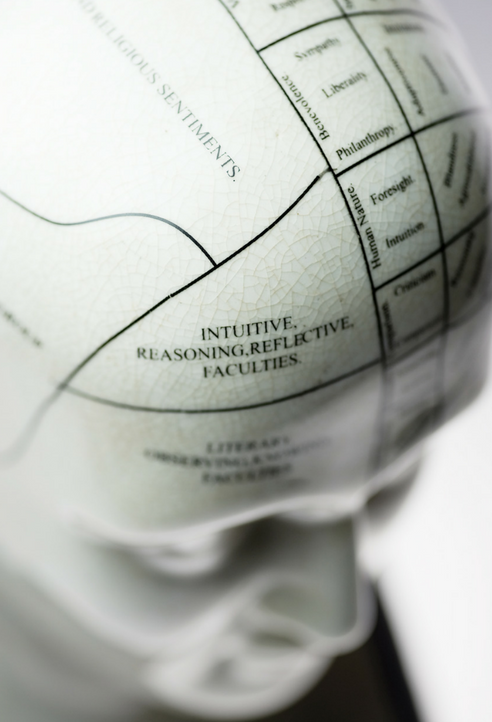 And because your brain is working overtime to keep you from experiencing rejection, it causes you to feel fear.

Fear is a physiological and biological mechanism to protect us from death.

The amygdala of the brain sends a biological and neurological response through the body when we perceive fear, whether it’s real or imagined.

Now, I’ve never heard of anyone dying of network marketing rejection, but your brain doesn’t know that.

When you’re prospecting and recruiting the “old-school” way, your brain is literally working against you.

Your brain has 3 very natural responses to fear, which is caused by the perceived possibility of rejection:

There are 400 billion bits of information coming through your five senses at any given moment.

And there’s a part of your brain that is always scanning for things that are perceived to be “unsafe”.

When you feel the feeling of fear you instinctively move away from the “danger”.

The anticipation that something might cause you to feel uncomfortable, embarrassed, or ashamed will naturally cause you to move away.

Your brain is doing 10,000 trillion actions per second. Most of which, is for the purpose of keeping you safe.

You’re at your kid’s soccer game. One of the other moms, Beth, is on your list. She doesn’t know anything about what you’re doing with your network marketing opportunity. But she’d be PERRRRRRRRRFECT in this business!

She’s standing about 20 feet from you. You haven’t seen her in a couple of months, and you’ve got to go say hello.

You’re desperately trying to figure out how you’re going to bring up your new opportunity.

Your mouth goes dry. Your heart is pumping. And your palms are sweaty.

It’s not that you don’t have a big enough why.

It’s not that you’re a chicken.

It’s not that you need more training.

Or have you ever been in this type of a situation…

You’re at a family reunion. Your cousin Joe is there. It’s been two years since you last saw him. You’re going to approach him. You know if he could see the vision, he’d be a rock star on your team.

You go say hello to Joe. Joe asks you what on earth you’ve been up to.

You start going through the spiel you’ve rehearsed in your head a million times.

Before you know it, Joe’s saying… “OMG, don’t tell me you got sucked into one of those pyramid schemes!”

You start defending yourself. Justifying your decision. Arguing with Joe.

It’s not a pretty picture.

Causing you to fight and defend yourself against sure and sudden death, that’s about to be caused by Joe rejecting you. LOL!

Or maybe you’ve experienced this…

The comp plan is AMAZING!

The products are a breakthrough in the industry!

Your upline is on fire. She’s got a new Facebook strategy that is sure to work.

You start hitting up all your “friends” on Fakebook with the special all new Fake-Phony-Friend strategy.

Either way, before you know it…

The cold hard facts of rejection and failure set in… AGAIN.

It’s just your brain, being a brain.

It’s not that you’re a looser.

It’s not that your why isn’t making you cry.

It’s not that you’re not as smart as the ones that “made it”.

You’ve got to work WITH your brain, not AGAINST it!

All this time, you’ve been working against your brain! Putting yourself in dangerous situations.

And believe it or not, all the stress caused by the fear of rejection with “old-school” techniques, or the fear of failure because you’ve been pouring bucket loads of money down the drain on paid ads…

Is causing your brain to pump dangerous chemicals of stress into your body, which are actually harmful to your health.

The only way to work with your brain is to eliminate rejection. 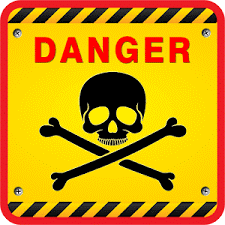 Take the fear right out of the equation.

But can it really be done?

I’m doing it, and so are my clients all day everyday.

You can check out the full details of how we’re doing it here.

It starts with a…

Step 1: You target people who have a proven interest in what you have to offer.

I had a multiple 8-figure earner mentor who used to always say “What you want, wants you.” He was right.

And this is the first step in eliminating rejection.

Step 2: You cultivate a relationship with those prospects.

Not by being “fake social”. Not by asking bogus questions about how their day is going, or how their business is going, that you really don’t care the answer to.

You start to build an email list, a text message list and you continue to provide value.

Just people who are interested in what you have to offer raising their hands and saying “yes”.

Step 3: And when they raise their hands enough times and say “Yes, I’m interested in what you have to offer” you actually offer them something.

Maybe you offer them your product, your opportunity, or the option to book a call with you.

When you’ve provided enough value up front, and built the know, like and trust factor, your prospect already has made the decision that they’re interested in you and what you’ve got before they ever book a call with you.

And then it’s honestly more of a question of… do YOU want to work with THEM!

This is the secret of working with your brain rather than against it.