Are you making the first tracks? - Gloria MacDonald 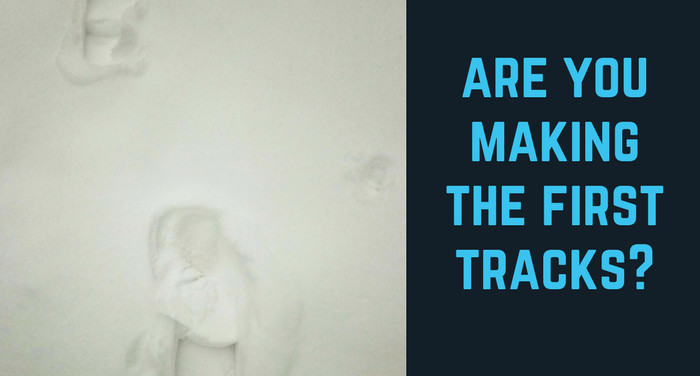 Are you making the first tracks?

So as I was out walking in the snow this morning...

I realized there wasn't anyone else crazy enough to be out there with me.

And I was making the first tracks.

Got me thinking about business. 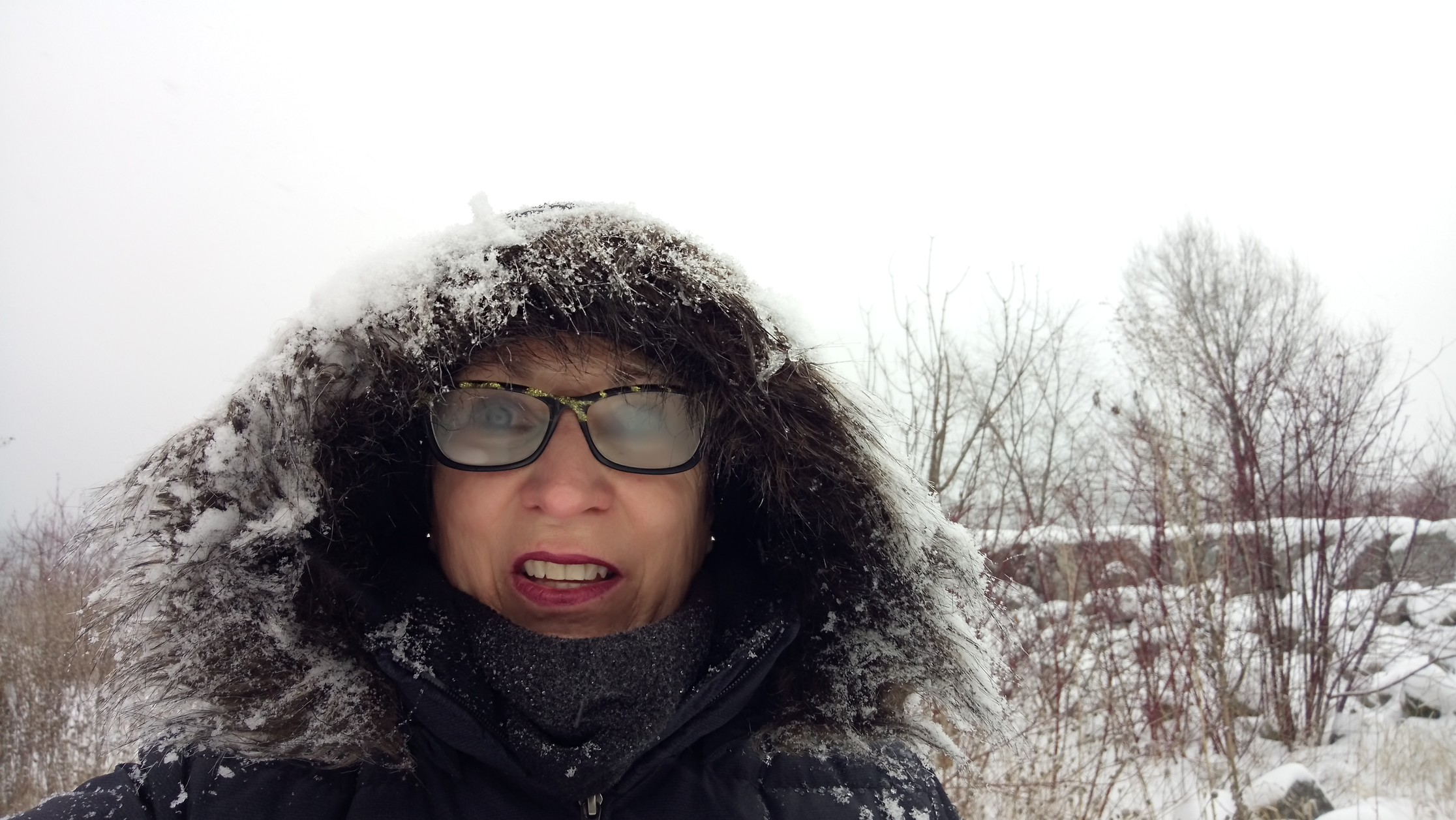 And there's a HUGE myth going on.

It's the myth of duplication.

Yes, I know we talk about duplicating "the system" all the time.

And I absolutely believe in systems.

Having a proven system is really helpful, when used in the right place at the right time.

It won't get you to "success".

Truly becoming successful requires you to make some new tracks...

You have to do something to separate yourself from the rest of the pack.

I'm going to go out on a limb here and be so bold as to say that...

EVERY top earner has done something to differentiate themselves.

As I'm sure you've heard before...

There's never a crowd on the leading edge.

There's never a leading edge in the crowd.

So if you want to create a six, multiple six, or even 7 figure business, you can't do it being a copy cat.

Which means, you're most likely going to have to step out of your comfort zone.

You're probably going to have to develop skills you don't have right now.

Maybe that will be writing emails, articles, or doing video.

One of my mentors, Keith Cunningham, who I had the privilege of working with for a year, always says "Everything we want in life is on the other side of fear."

So yes, it will be scary at times.

And yes, you'll have to take some deep breathes and brave some storms.

But is it worth it?

If you'd like to come join me in making some new tracks...

Now if you know that you'd like to make some fresh tracks, but you're not sure how.

And you know that you could use some support.

See if my mentoring program makes sense for you.

Celebrating Your Success & Your Fresh Tracks!